We recognize this is a tumultuous time for many of us and that this impending decision weighs especially heavily on our DACAmented students and employees, other undocumented students, students from mixed-status families, and their allies. We see you, and we are committed to ensuring your success at Cal Poly despite these challenges.

Deferred Action for Childhood Arrivals (DACA) was announced by the Obama administration on June 15, 2012 to provide protection from deportation and a work permit to certain eligible young immigrants for a two-year period, subject to renewal. Nearly 800,000 people have been granted deferred action through the DACA program since its inception. While deferred action granted many benefits through the program, one of the most important is a two-year work permit.

The Supreme Court in November 2019 heard oral arguments regarding the Trump administration’s attempt to end the DACA policy. Issues: (1) Whether the Department of Homeland Security’s decision to wind down the Deferred Action for Childhood Arrivals policy is judicially reviewable; and (2) whether DHS’s decision to wind down the DACA policy is lawful.

There is a strong likelihood that DACA’s rescindment will be affirmed by the Supreme Court. The Supreme Court's conservative majority signaled in November 2019 their likely decision will end the DACA program. It is anticipated that the Court will likely issue its decision sometime between now and June 2020, with a likelihood of an early spring announcement. The justices could potentially declare that any program like DACA is unlawful, and therefore beyond the power of any future president, however there are several possible outcomes. 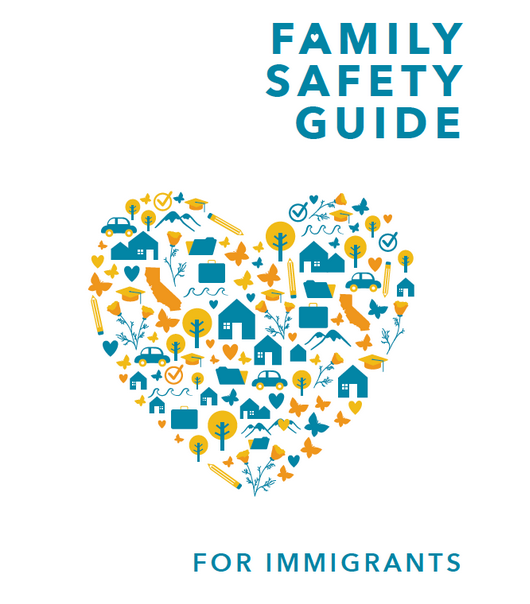 Student leaders from RISE (Rising Immigrant Scholars through Education) worked with allies to develop a “Family Safety Guide for Immigrants” as a tool for undocumented students or students with mixed-status backgrounds to work with loved ones to be prepared in case of detainment. Available in Spanish. 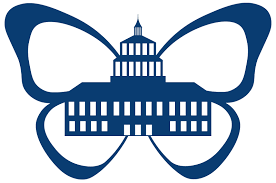 What every employer should know if DACA Ends

This document provides a list of quick facts and implications for employers if DACA ends. Use this a resource to inform yourself and share with your employers. 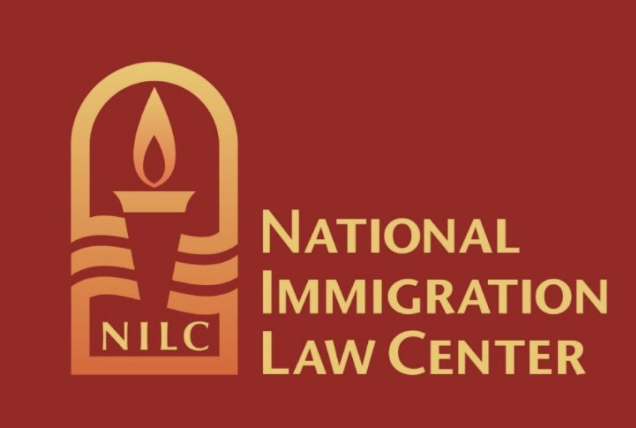 This resource includes a list of frequently asked questions regarding DACA and employee rights particularly focusing on if DACA work permits expire, are expiring soon, and independent contractors. 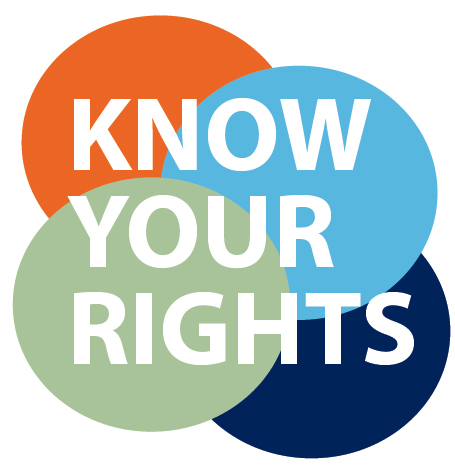 Know Your Rights With the Police

This resource outlines the do's and don'ts if you are stopped by the police. This guide is meant to offer some basic advice when interacting with police officers. This list applies to the state of California only. Be sure to consult a lawyer.

This resource not only provides mental health resources but also can connect you with a confidential therapist for free and wellness gatherings across the state. 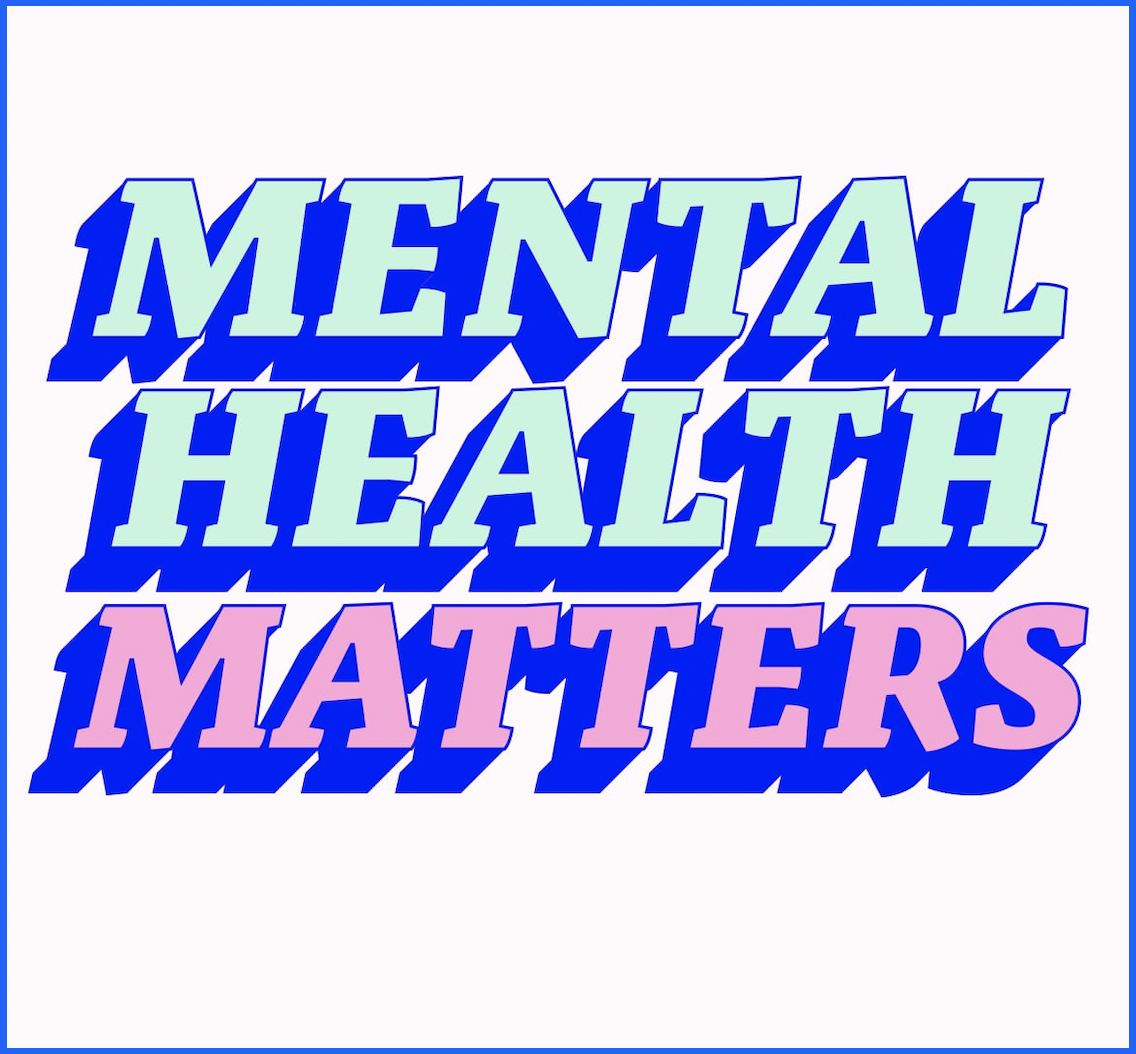 This page provides resources for undocumented immigrants, not just in regards to educational opportunities and immigration news, but also health services. It is updated periodically to ensure the information is current! 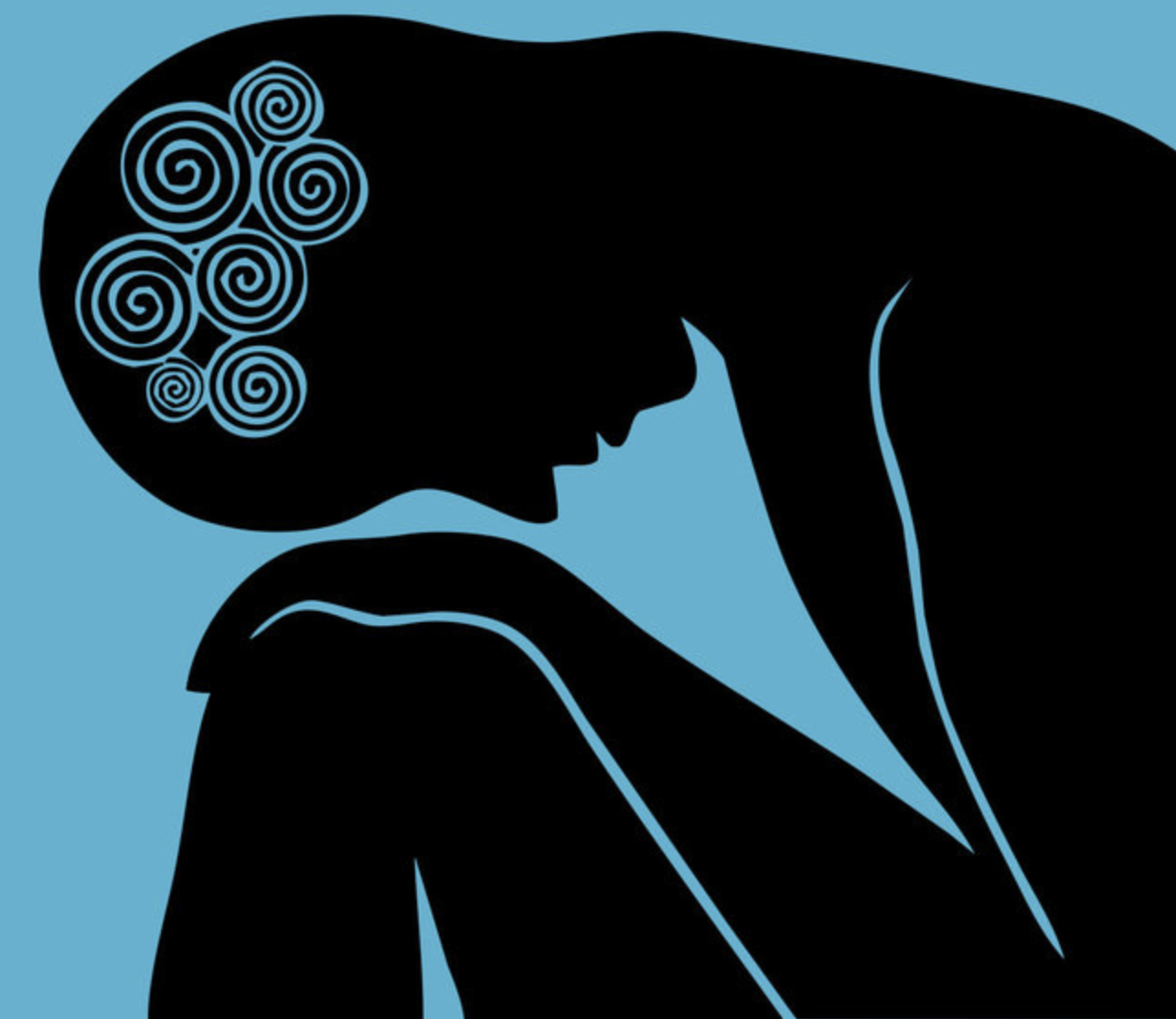 This is a tool guide to help you find way to cope with stress and anxiety. It includes tips you can implement in real time and information on lifeline numbers and chats.

This page highlights the power of art as resistance and healing. It highlights seven undocumented artist you will want to follow and be in community with. 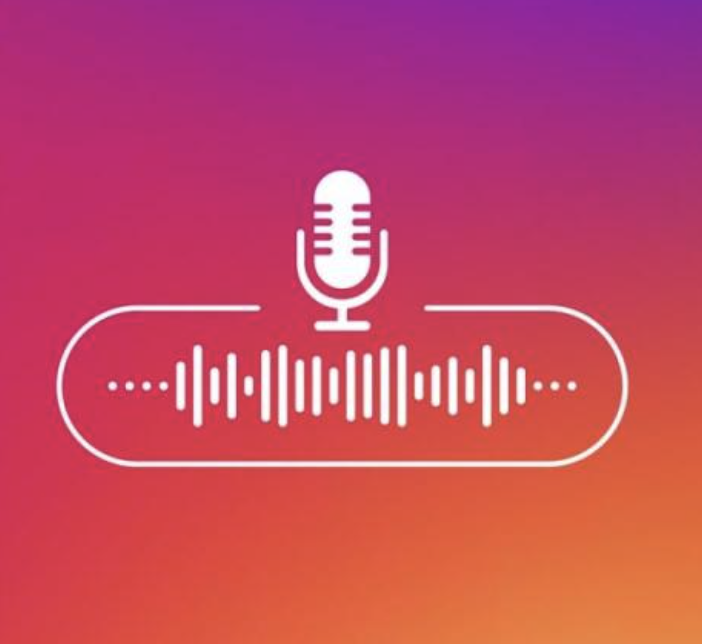 This resource provides a list of 15 podcasts working to end the stigma of mental health in communities of color and centers healing from the perspective of people of color.

Dr. Farima Pour-Khorshid is a teacher educator, community organizer, and critical scholar who created this guide to serve as a a communal platform for resources related to wellness, teaching, wrap around services. 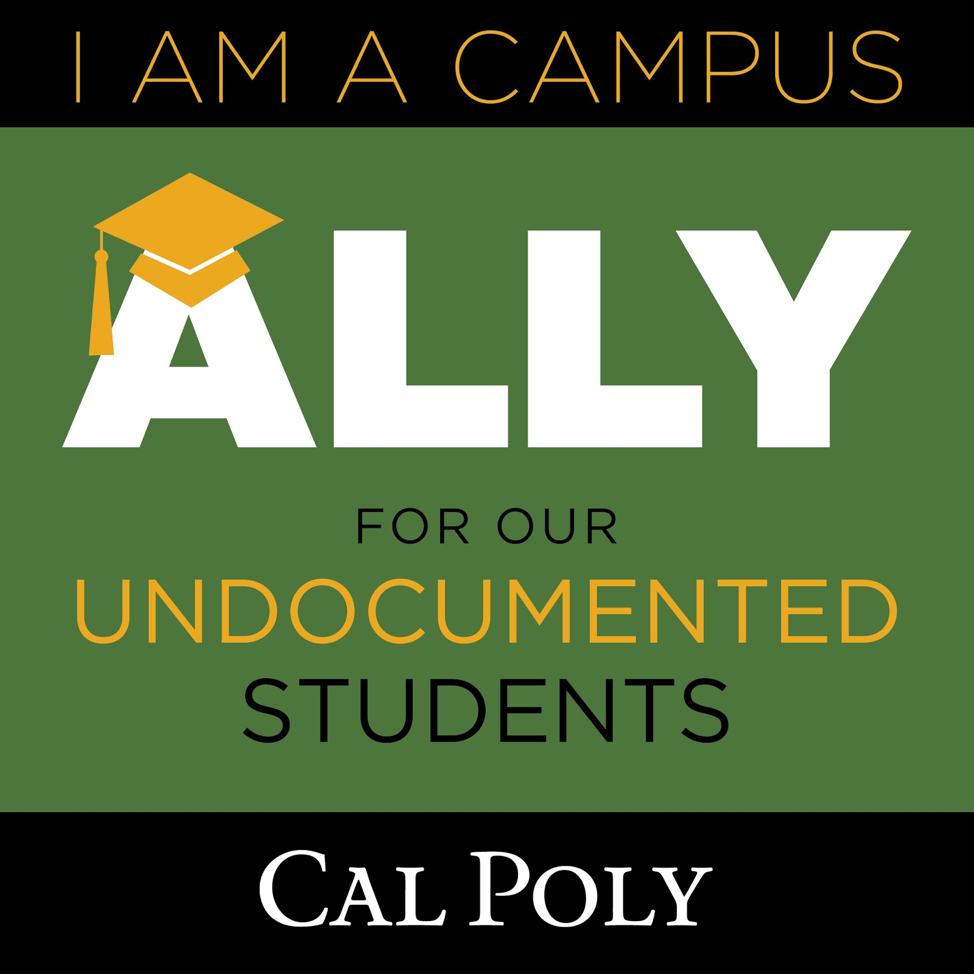 The UndocuAlly Working Group at Cal Poly San Luis Obispo is comprised of faculty, staff, administrators, and students dedicated to creating an UndocuFriendly Cal Poly. The work of the group is guided by the needs and experiences of undocumented students on campus. 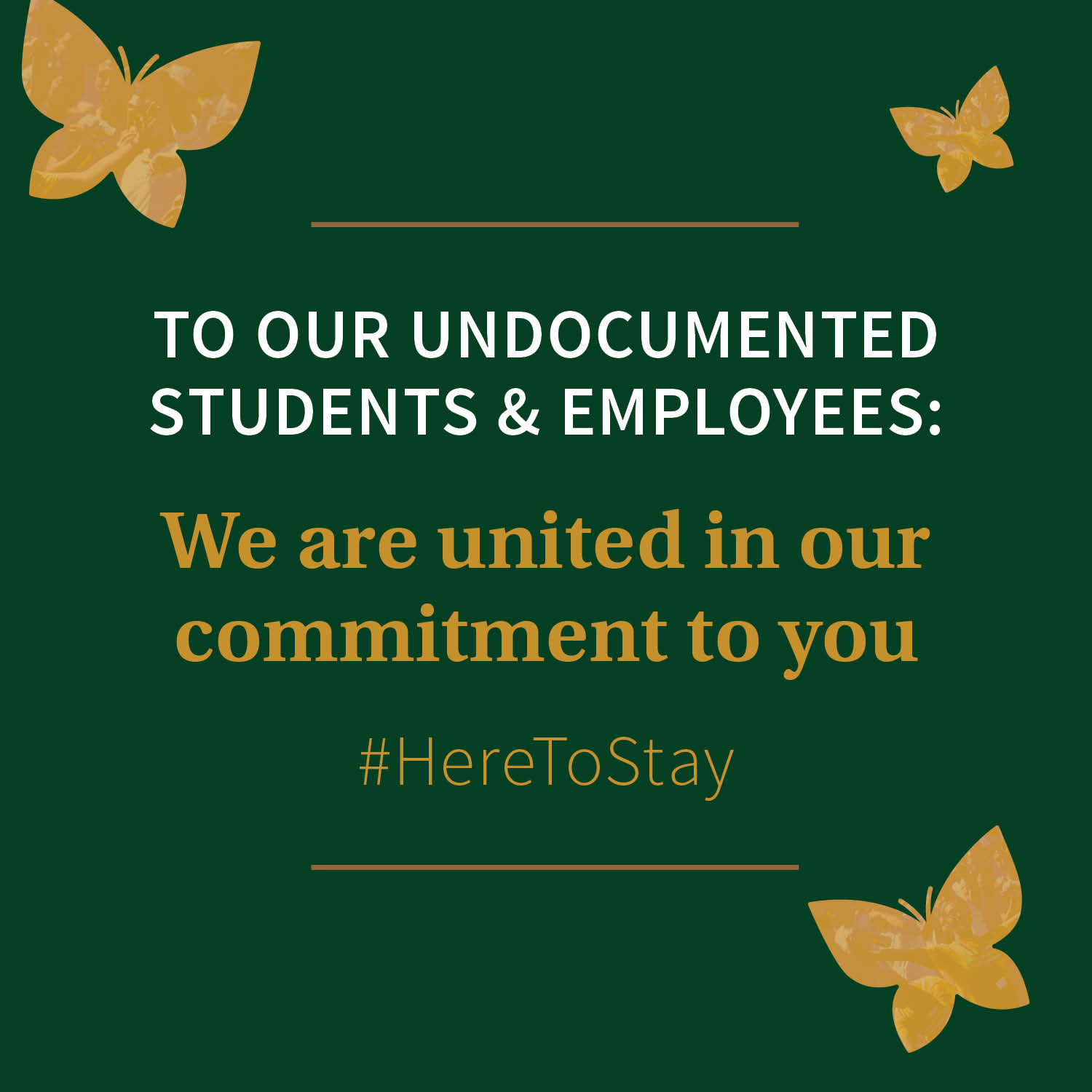 There are advocates at Cal Poly who are here to support you. Many of them are members of the UndocuAlly working group and the Central Coast Coalition for Undocumented Success. You can email and schedule virtual appointment with them.